Lukas Nelson & Promise of The Real 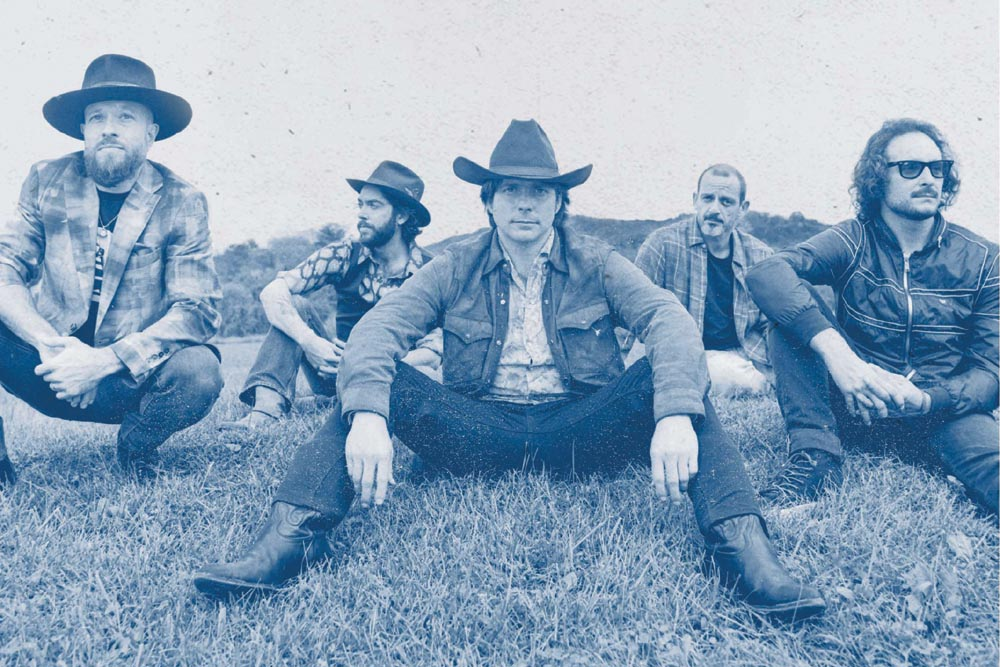 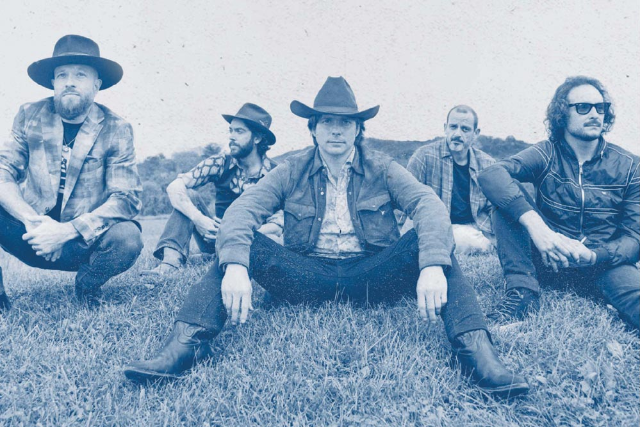 One of the finest, in-demand rock ‘n’ roll ensembles working today, Lukas Nelson & POTR arebringing their powerful, joyous live show toconcert stagesin spring 2022.Thelive shows promisewell-known POTR hitsalongside newfavorites, with a recent review proclaiming“[their] set wasnothing short of inspired”.Fresh off the band's enormous success with2019’sTurn OffTheNews (Build A Garden), in 2021their widely acclaimed studio album,A Few Stars Apart—with standoutsingles“Perennial Bloom(Back To You)”and“Wildest Dreams”—once again catapulted POTR to #1 on the AmericanaAlbums charts for seven non-consecutive weeks.Declared “His best album, yet” by Rolling Stone,A Few Stars Apartis Lukas Nelson's testament tofinding a human connection: between close family and friends, as well as one’s own heart.“Thegame, for me, is to find a unique way of expressing something that we all feel,” says Nelson. “Inspite of being influenced by so many differenttypes of music and musicians, country music, inparticular, seems to pull the strongest. Country songs can really get you in the gut, youknow?Andthe simplicity on the surface, with the underlying complexity, fascinates me.”Lukas Nelson & POTR(bassist Corey McCormick, drummer AnthonyLoGerfo, percussionistTatoMelgar, and multi-instrumentalist Logan Metz) have wowed audiences and won fans with theirfiery stage performances and singular sound, which smoothly straddles rock and roll, country,soul,folkand R&B. Since their debut over a decade ago, the band have toured relentlessly, playingcountless sold-out one-night shows and festivals around the world, and occasionally serving asNeilYoung’s roadband. Nelson also co-produced the GRAMMY-winning music for 2018’s laudedA StarIs Bornfilm.
Drayton Farley 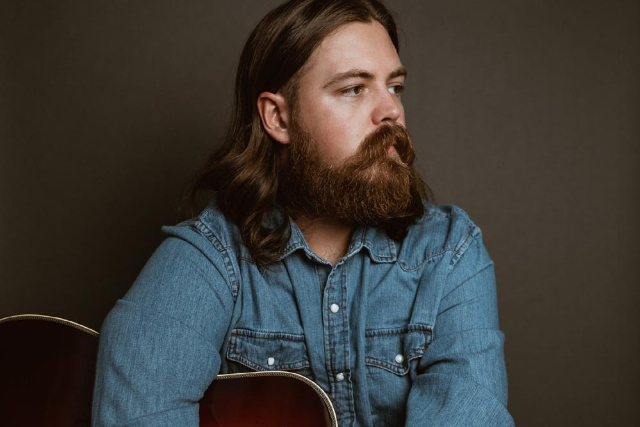 Alabama native Drayton Farley has as honest a voice as you're likely to hear in this burgeoning scene of country, folk, roots, and Americana music we're all wrapped up in. With songs and lyrics pulled from real life experience, there's a grounded feeling to his stories, a confessional quality that rings true to those who know. His voice fills the room like cigarette smoke, curling into every corner of you, with a fine grit rasp that smooths out every rough edge. It lingers hours, days, after you've left the bar - turns of phrase that tumble around your mind, bittersweet and familiar. He sings as deeply about the love he holds as the love he's lost and there's something so broken-in and comfortable about that Southern inflection that every song feels like coming home. Sharing stages with musicians on the rise such as Zach Bryan, Arlo McKinley and Mike and the Moonpies, Drayton has quickly gained a loyal fan base.