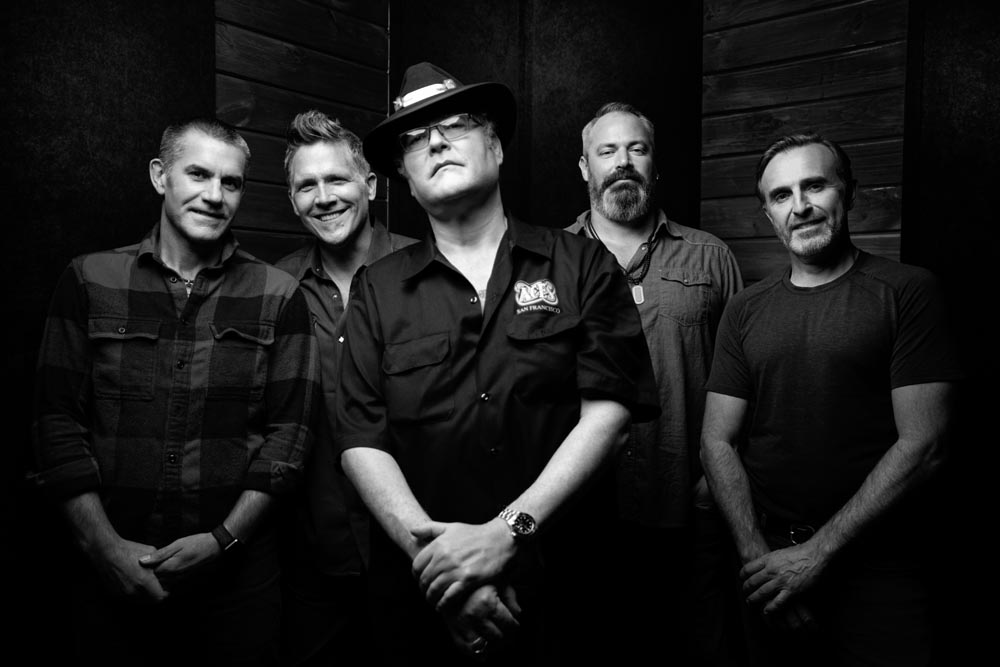 This event is general admission and there are 6 reserved seats available.

To see a large version of the seating chart go here: https://irp.cdn-website.com/6f06eb1e/dms3rep/multi/Counter+Seats+By+Stage+copy.jpg 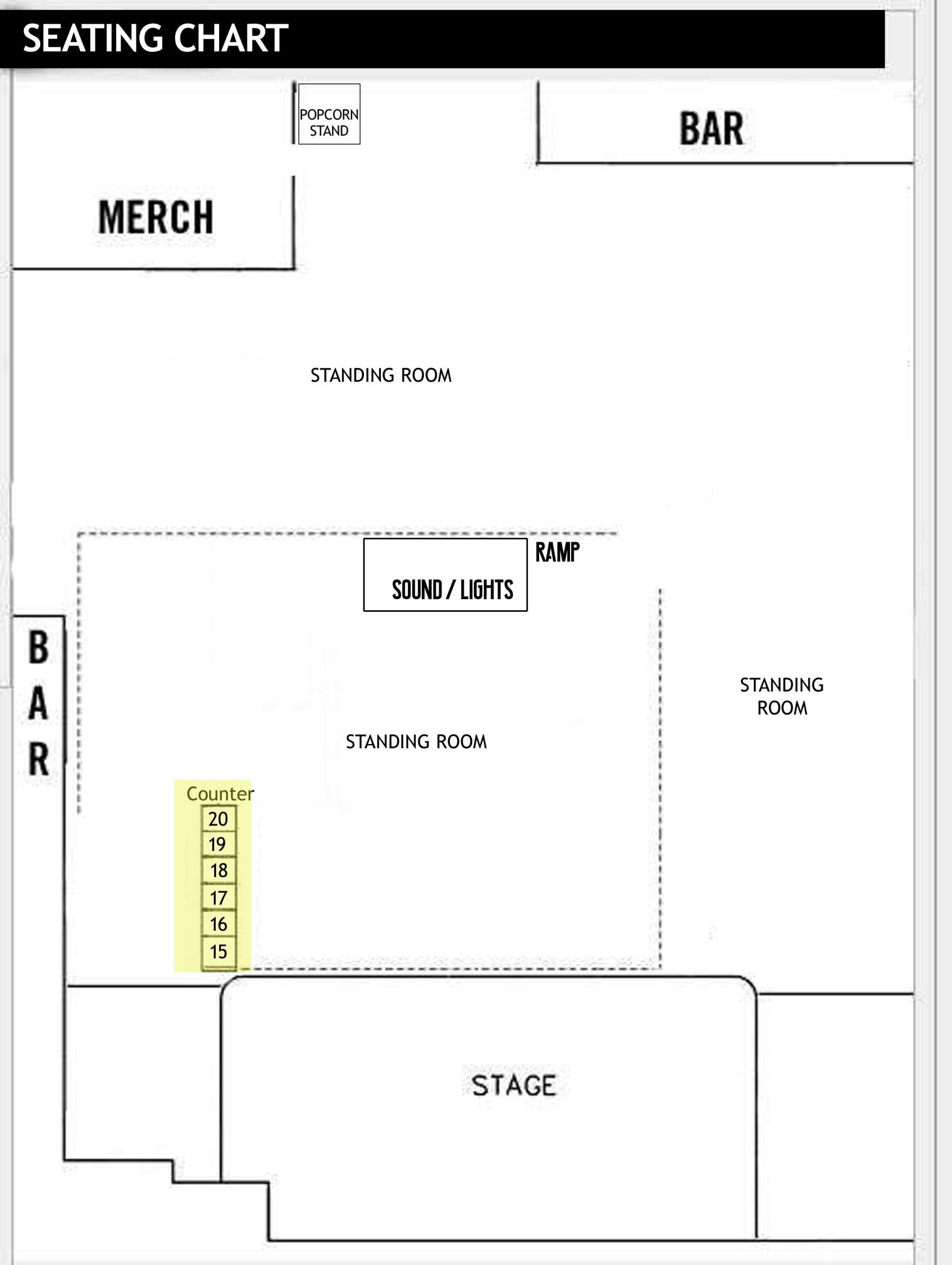 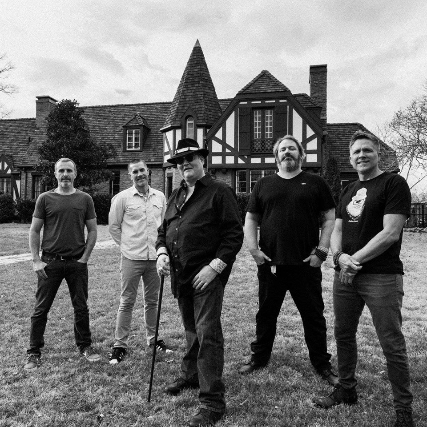 Blues Traveler is an American rock band formed in Princeton, New Jersey in 1987. The band's music spans a variety of genres, including blues rock, psychedelic rock, folk rock, soul, and Southern rock. It is known for extensive use of segues in live performances, and was considered a key part of the re-emerging jam band scene of the 1990s, spearheading the H.O.R.D.E. touring music festival.

While Blues Traveler is best known among fans for their improvisational live shows, the general public is most familiar with the group from their Top 40 singles "Run-Around", "Hook", and "But Anyway". They gained mainstream popularity after their fourth studio album, four, released in 1994.

Blues Traveler's latest album, Hurry Up and Hang Around, was released in October 2018.