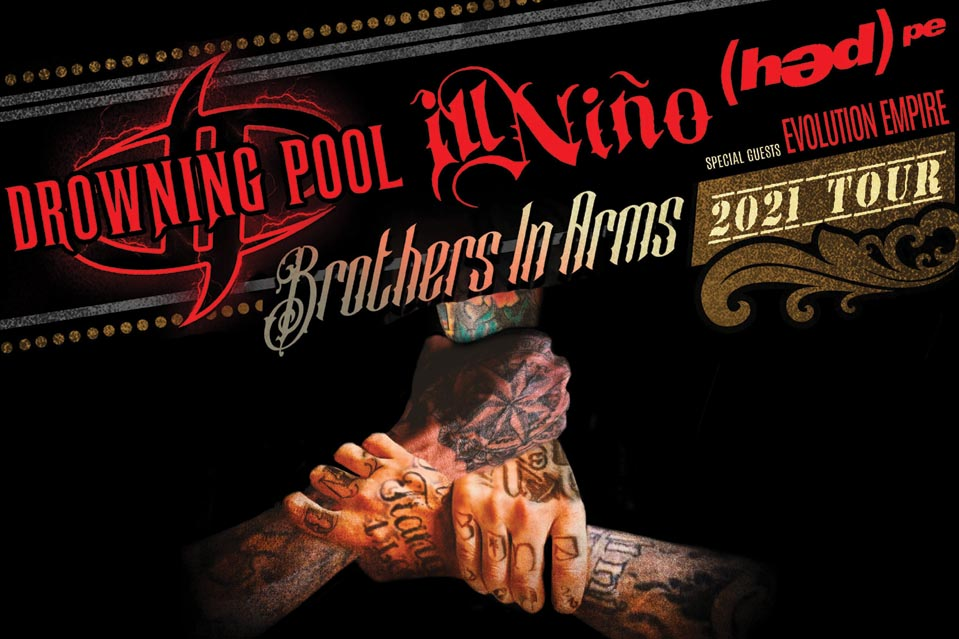 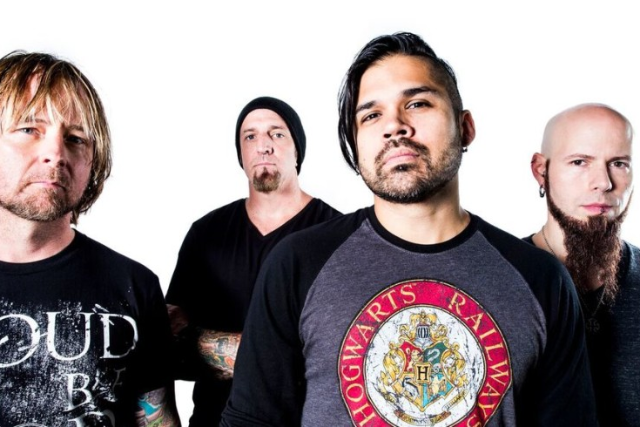 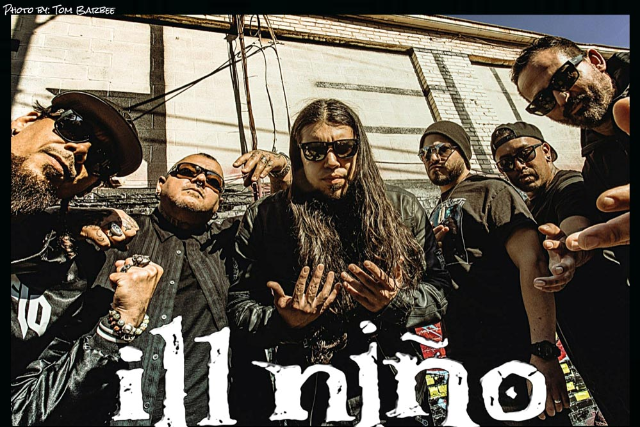 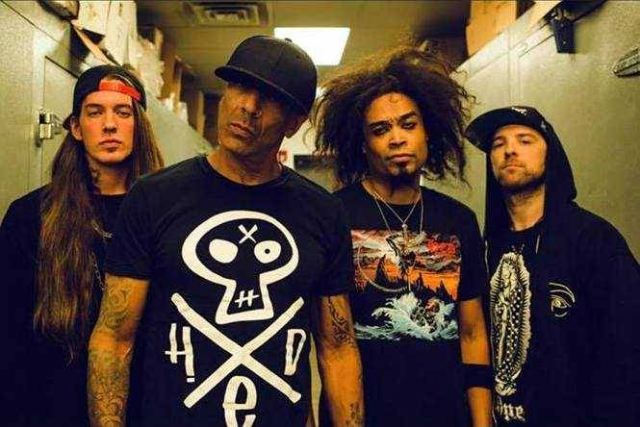 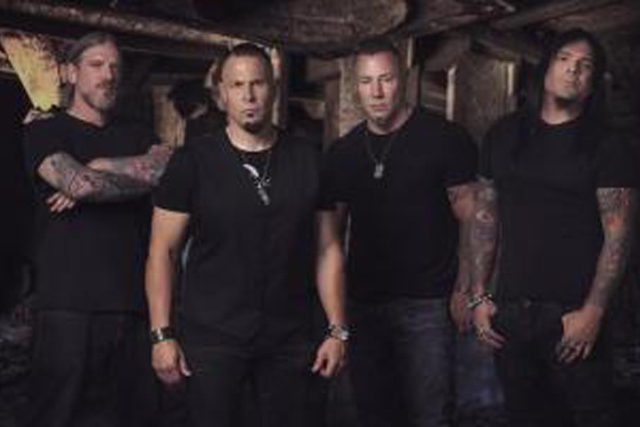 EVOLUTION EMPIRE started in Dallas, Texas, where frontman Chris Roberts and drummer Rob Youells were introduced to each other by their mutual manager, Dave Chavarri (Ill Niño, Terror Universal). The next piece of the puzzle was to begin writing for their debut release and choose a production team. The band landed producers Eddie Wohl (Anthrax, Fuel, Ill Niño) and Chavarri. Still in need of a bassist and guitar player, the band’s manager reached out to bassist Jerry Montano (Hellyeah, Danzig) and guitarist Christian Olde Wolbers (ex-Fear Factory). Both were immediately on board and agreed to a guest appearance on the video and debut single "Fist Of God".

EVOLUTION EMPIRE is now completed by bringing monster lead guitarist Joe Dragich (Terror Universal) and veteran bassist Sal Dominguez (Ill Niño, ex-Upon A Burning Body) into the fold. Keep an eye out for EVOLUTION EMPIRE as they are confirmed for major U.S. and International tours throughout 2021 - 2022.