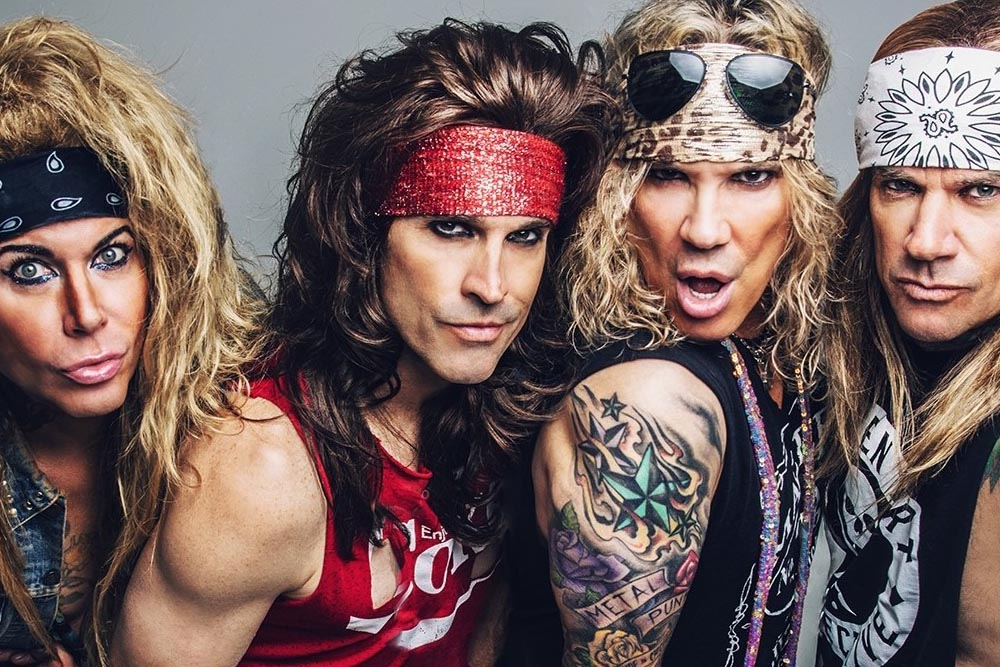 To see a large version of the seating chart go here: https://irp-cdn.multiscreensite.com/6f06eb1e/dms3rep/multi/Half+Seating+Chart+Club+LA.jpg 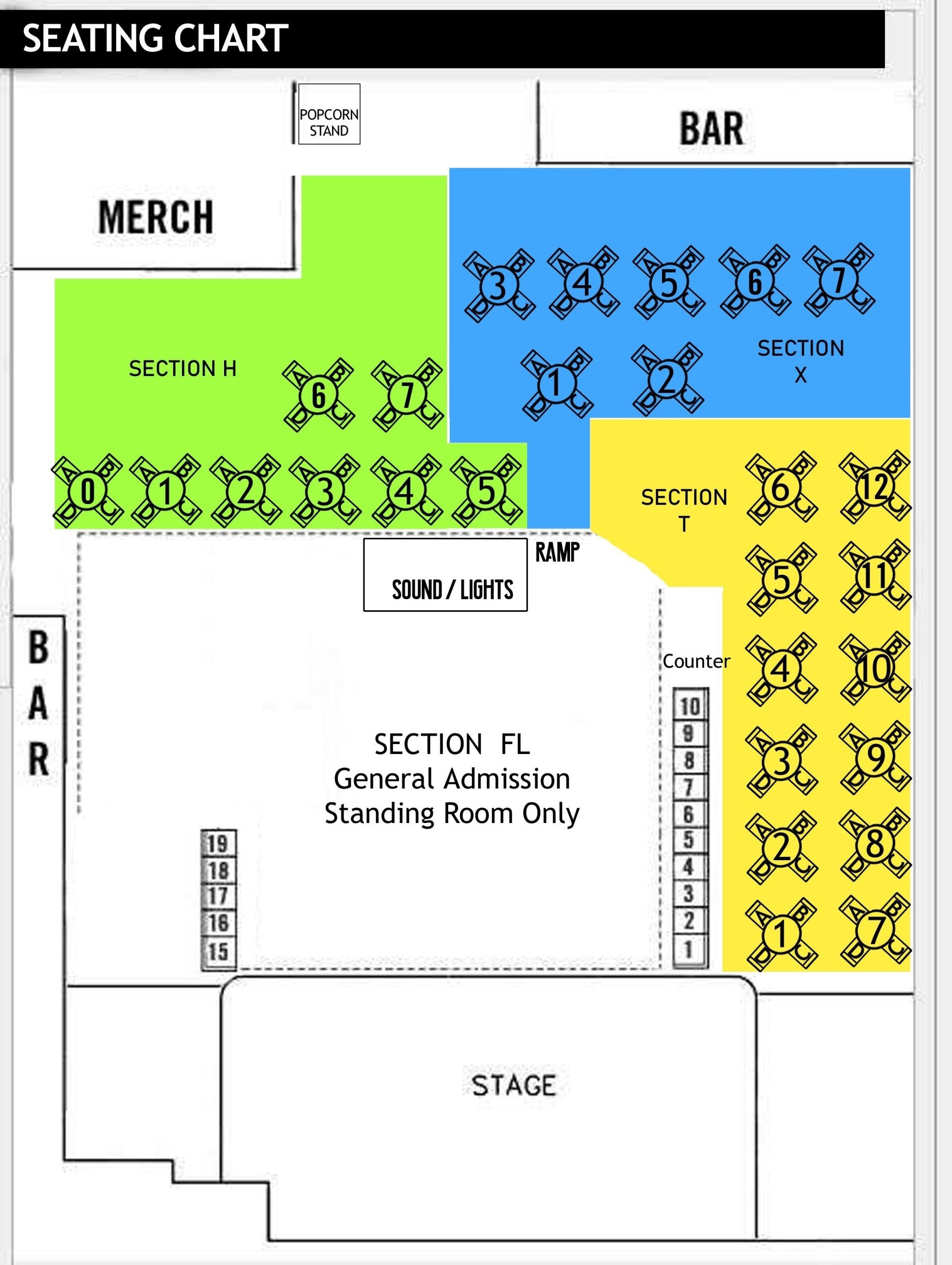 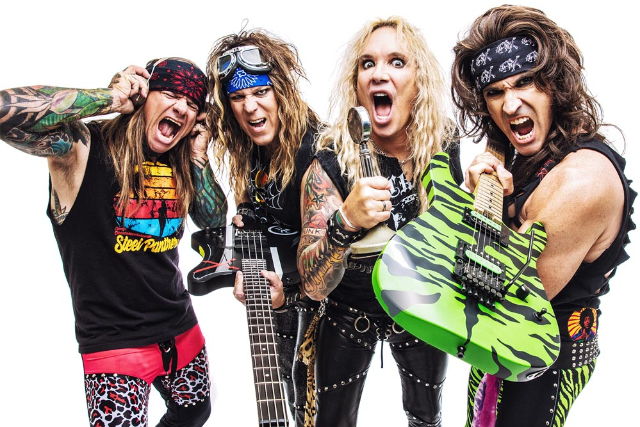 For the uninitiated, Steel Panther was formed in 2000 and is Michael Starr (lead singer), Satchel

roll in all its debauchery and glamour, Steel Panther has established themselves as the world’s premier

appearances such as Jimmy Kimmel Live, Larry King Now, and FOX NFL Sunday, the band is touring in

support of their upcoming effort, Lower The Bar(Kobalt Music Group).Of their last studio album All You

Can Eat, Rolling Stone avowed, “There’s a reason Steel Panther have transcended their origins as a cover